While there are just as many surprising misconceptions about solar energy as there are facts, some of the facts might surprise you just as much. In fact, today’s solar energy is far different from what you may have learned in the past and, that alone, has sparked the interest of people all over the world.

Now, with that being said, we are going to share some those surprising solar energy facts and provide you with some important information about a new solar powered car that is about to change the way the automotive industry views solar energy.

Here Are 7 Facts About Solar Energy That Might Surprise You

Solar Power Is The Most Abundant Energy Source On Earth- our sun provides enough energy to power everything on Earth for an entire year and it can do it in just one day. We could be dependent of coal, oil and natural gas.

Solar Panel Costs Have Fallen- the price of solar panels has decreased dramatically since the late 70’s. In fact, they have fallen by 99% from $77 per watt to $0.21 per watt.

Solar Energy Is Cheaper Than Fossil Fuels- many people believe just the opposite, but solar power costs less to produce than even the cheapest fossil-fuel power plants.

Solar Is The Fastest Energy Source To Deploy- after a natural disaster, solar energy will be the fastest, most reliable energy source to deploy. This ensures that homes, hospitals and other critical services are back online and have the power they need.

China Is The World Leader In Solar Energy- this year, the US will install just over 12 GW of new solar power systems, while China will likely pass 50 GW for the full year. That’s enough solar energy to power 8.2 million homes!

California Is The US Solar Leader- California gets 14% of its electricity from solar, more than any other state in the country.

Solar Panels Are Everywhere- there are solar panels in use everywhere you look. In fact, there might be one near you right now. They are on the top of homes in neighborhoods across the country, and solar panels are even being used to power solar electric vehicles.

While many solar powered vehicles are still in the prototype stages, there is one company whose solar powered vehicles are already on the road. Aptera, has launched the world’s first Never Charge electric vehicle. With one of the automotive industry’s most innovative on-vehicle solar packages, the Aptera “Never Charge” Solar enables you to travel more than 40 miles a day, and over 11,000 miles per year, without ever having to plug in.

To learn more about the benefits of solar power and to see the world’s first Never Charge electric vehicle, contact Aptera today!

If you enjoyed this article, please feel free to share it on your favourite social media sites. 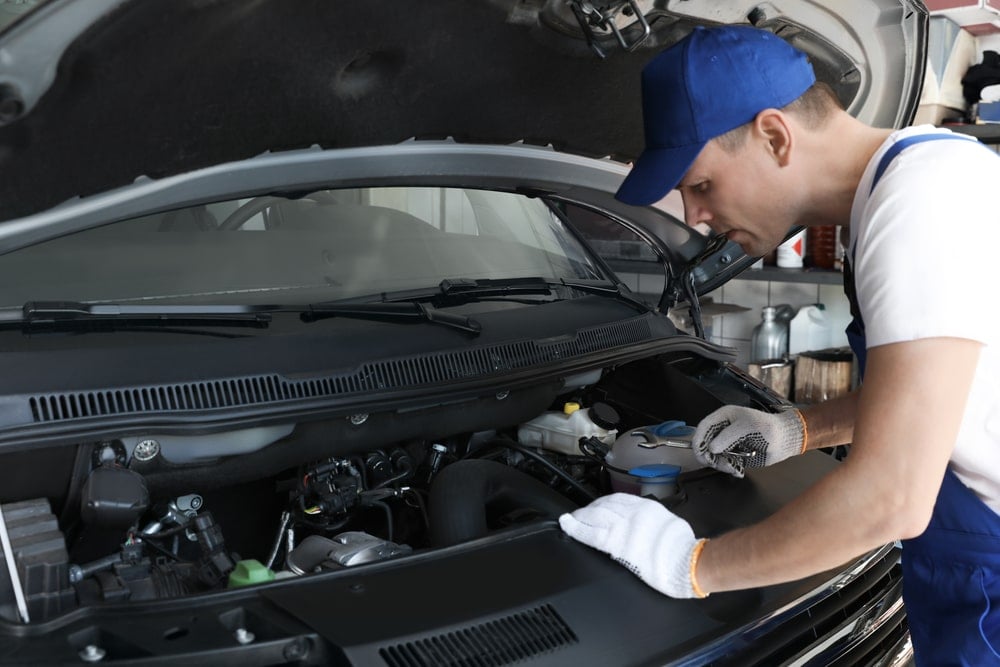 Car Issues That Can Only Be Fixed By A Mechanic

Why Social Media Is Important For Your Auto Repair Shop

Terrific Tips For Keeping Your Car In Good Repair

6 Advanced Car Technologies Making A Buzz In The Automotive Industry