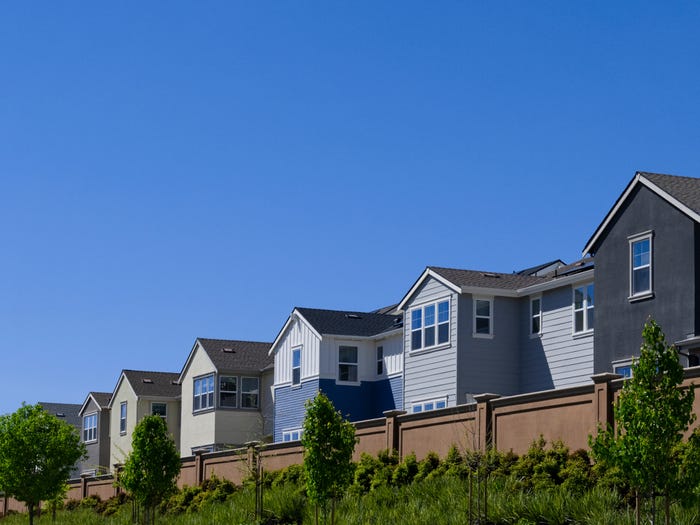 The number of coronavirus cases in urban areas was significantly higher than in suburban areas. At one point during the long months of the pandemic, New York City was the epicenter of the virus. Because of this, there’s a resurgence in the migration to the suburban areas. There are fewer people, so it’s far easier to practice social distancing. They looked for the perfect house and contacted a mortgage broker to help them settle down in their dream homes. As a result, these three suburbs have become the best places to move into.

Philadelphia–or more popularly known as Philly, especially to the locals–is one of the major cities in the United States. It’s the largest city in the state of Pennsylvania. It’s also one of the most populous cities in the country. Many people work and live here because it boasts a solid business district. It’s the home to popular and successful companies such as Campbell Soup, Comcast, and Burlington Stores.

But Philadelphia also experienced a high number of COVID-19 cases. There are about 87,000 cases, with over two thousand deaths.

Because of this, many people flocked to the surrounding suburbs. The best one of them is Chesterbrook. Over four thousand people populate it. The median household income is around $119,000. And the median home value is around $312,000. The area is part of the Tredyffrin/Easttown School District.

Without a doubt, Washington D.C. is one of the busiest major cities in the country. It’s the home of the country’s major federal buildings, such as the Supreme Court and the U.S. Capitol. Even with the pandemic and the lockdown restrictions, the government officials are hard at managing the country as it struggles with the dire effects of COVID-19. It has faced over 26,000 COVID-19 cases and over 700 deaths. Although the numbers aren’t as high as other major cities, it’s still a cause for concern for many citizens. This is why many of them decided to move to the surrounding suburbs.

The most popular one is Stone Ridge. It has a population of over 12,000. The median household income is around $143,000. And the median home value is almost $455,000. The best asset this suburb has is the diversity of its residents. It’s not predominantly white like other suburbs around the country.

Houston also boasts a strong business district. It’s also home to major Fortune 500 companies. Some of them are Philipps 66, Sysco, and ConoPhilipps. The Lyndon B. Johnson Space Center (JSC) of the National Aeronautics and Space Administration (NASA) also calls Houston its home. Apart from all of that, Houston has a rich theatre and sports scene. The Alley Theatre and the Toyota Center are located there.

But because Houston is a bustling city, it also suffered from a high number of COVID-19 cases. The number has reached over 111,000.

Many people decided to move to the suburbs to get some more space between themselves and other people. Cinco Ranch, then, became one of the more popular suburbs near Houston. Its population is about 16,000. The median household income is over $139,000. And the median home value is over $362,000. People find Cinco Ranch appealing because of the strong school system and the abundant parks.

Before the COVID-19 pandemic shook the world, people were more interested in settling down in cities. In a major U.S. city such as New York, it’s not uncommon to find a family with kids living in an apartment along Fifth Avenue or a brownstone in the heart of Brooklyn. This setup worked well for them. Some of the best schools in the country are in the city. Business districts and other offices are also located in the city. And the rich culture and worldliness of cities bring much appeal to families.

But the COVID-19 pandemic changed things. Now more than ever is the best time to move to the suburbs. But before making any decisions, it would be good to know first which suburbs are the best place to move to.

Written by Ester K. is a content writer at ladolcestudio.co.uk and a sales and Public Relations (PR nerd), obsessed with research, sleeping in as much as possible, and listening to podcasts. When I am not at home with my fam I enjoy long walks through the beautiful city of Jerusalem. 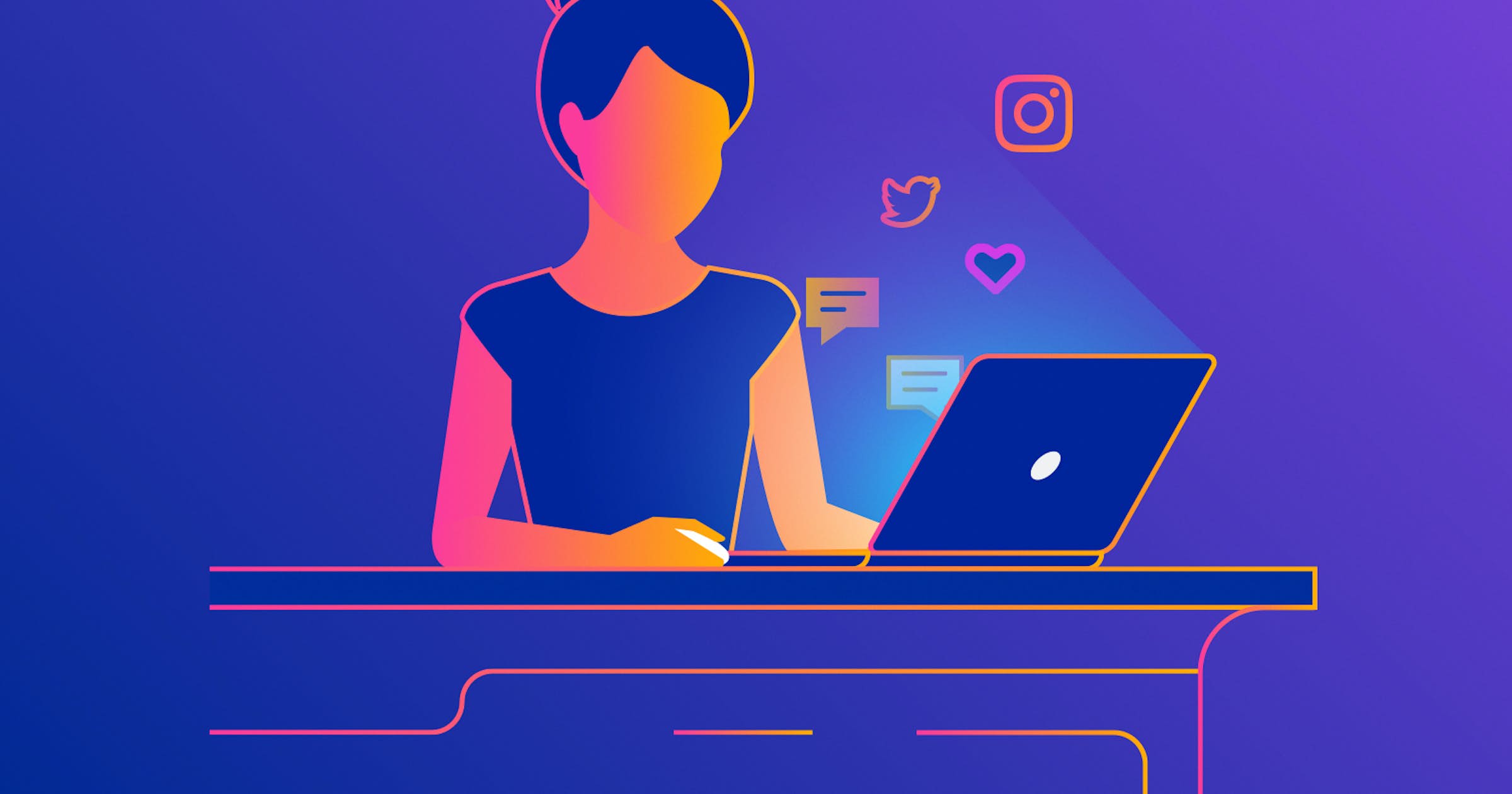 Overview On the Value of Nasdaq Aal Stocks 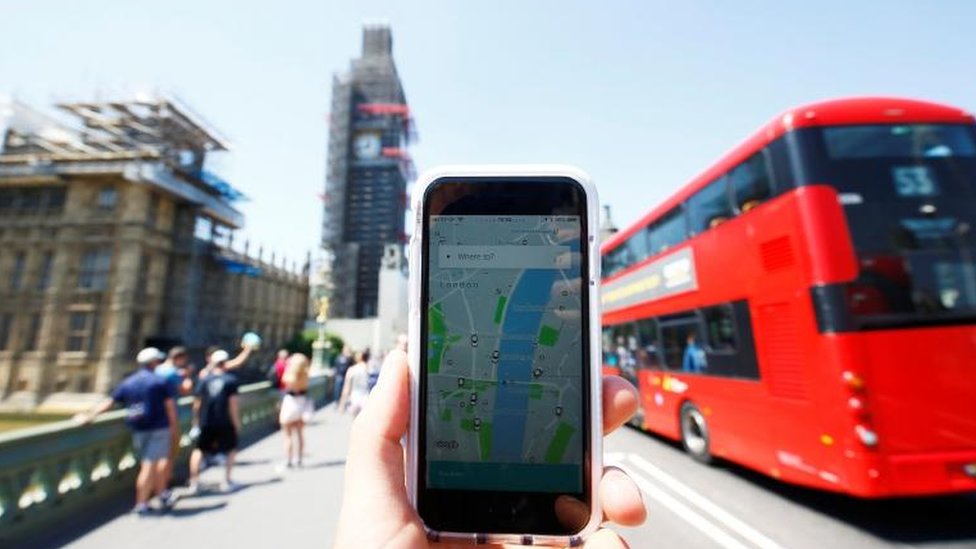