So, Honda had to relaunch the Unicorn 150 after losing its seat in the top manufacturer for a 150cc motorcycle space. And even today, the Unicorn 150 garners much higher sales numbers in comparison to its bigger sibling.

There’s no denying the fact the Unicorn 150 is a hot-selling motorcycle in the 150cc space. Updated in 2017 to meet the BS-IV emission norms and in 2018 with a single-channel ABS to keep up with the mandate, here’s what you get with the Unicorn 150. Read on.

At the heart of the Honda CB Unicorn 150 is a BS-IV compliant 149.2cc single-cylinder engine that’s capable of churning out 12.73bhp and 12.8Nm of torque. The engine makes do with the good old air for cooling. Further, it comes mated to a five-speed gearbox. In a nutshell, this engine is extremely refined and flexible to inputs. It loves being revved and while the low-end isn’t the most exciting, the mid-range is punchy and enticing.

As far as specifications and exterior details are concerned, it’s hard to find any differences with the Unicorn 150 in comparison to its predecessor. Dimension-wise, it is 2,092mm in length, 756mm in width, and 1,100mm in height. It has a ground clearance of 179mm and a kerb weight of 146kg. Lastly, it has a wheelbase of 1,336mm.

As per ARAI, the Honda CB Unicorn 150 is capable of delivering a respectable 60 kilometres to the litre. The fuel tank capacity, on the other hand, is 13-litres.

For the handling part, the telescopic forks at the front and the monoshock at the rear work in tandem for a comfortable riding experience. The diamond frame chassis also works well to make the bike feel nimble and planted at higher speeds. The braking hardware comprises a 240mm disc at the front and a 130mm drum at the rear as standard. For gripping, the bike comes equipped with 80/100- 18 M/C 47P and 100/90- 18 M/C 58P tyres at the front and rear, respectively.

From the segment standpoint, the CB Unicorn 150 feels a bit too under-equipped. For instance, both the headlamp and taillamp miss out on LEDs. For the safety net, however, the bike comes equipped with single channel ABS as standard. With the recent revisions, Honda has updated the CB Unicorn 150 with a new fully-digital instrument cluster that displays all the essential information such as tachometer, speedometer, clock, fuel gauge, and then some.

For all that and more, be sure to tune in to autoX. 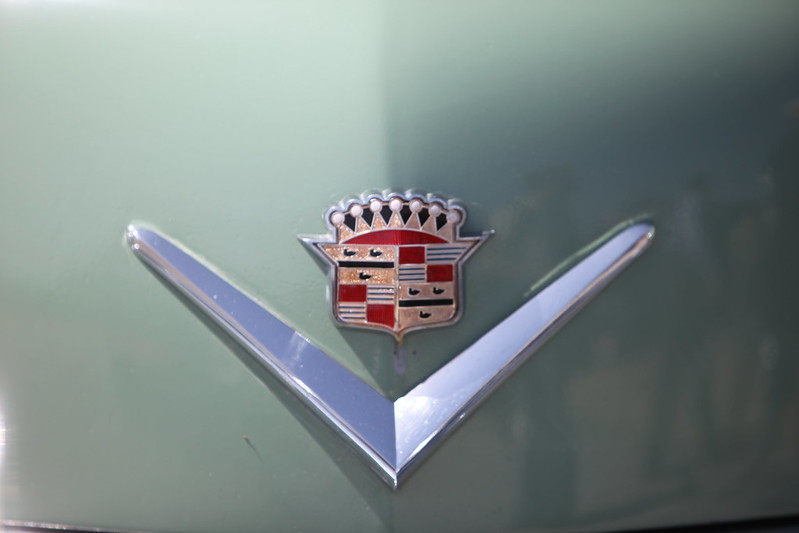 Get A Peek At Next Year’s 2021 Cadillac Escalade!

To Buy A Car, You Need These Tips And Tricks 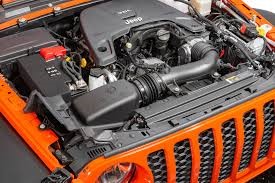